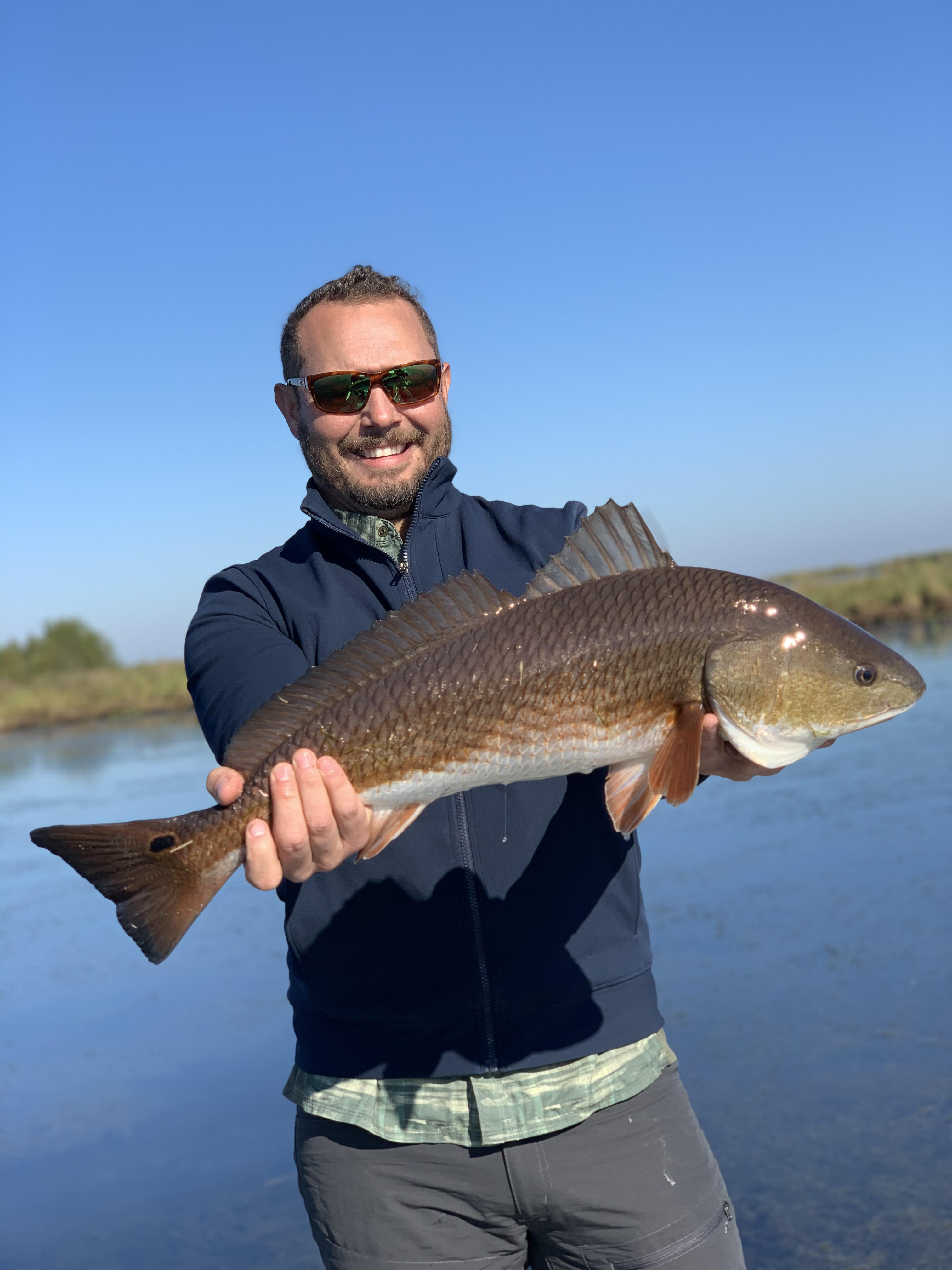 Patrick first and foremost is an outdoorsman. He grew up exploring the hills and fishing the small streams of Missouri. That lust for the outdoors couldn’t be contained and led Patrick to pursue his passion for passion for backcountry adventure and fly-fishing across Latin America, the Amazon, Andes, Alaska, Europe and beyond.

Years of carrying a rucksack up mountains, working on an Alaskan salmon boat and running from bulls meant Patrick didn’t need to hit the gym very often. However, as he moved into the corporate world that lifestyle took a backseat to client dinners, bottles of wine and airplane seats. In his own words, he became fat-AF.

After a number of boring gym routines and personal trainers Patrick found something that appealed to his sense of adventure and functional fitness. Thanks to @nathanboyd & @crossfittrenches he found a fun outlet in Crossfit. Now 2 years later those weekend backpacking trips just keep getting easier and easier.

If you ever want to get stuck in a conversation just ask Patrick about fly-fishing.

CROSSFIT TRAINING Patrick holds a bachelor’s degree in World Politics from Catholic University of America in Washington DC and a Masters Degree in Marketing from la Universidad de Navarra in Pamplona, Spain.