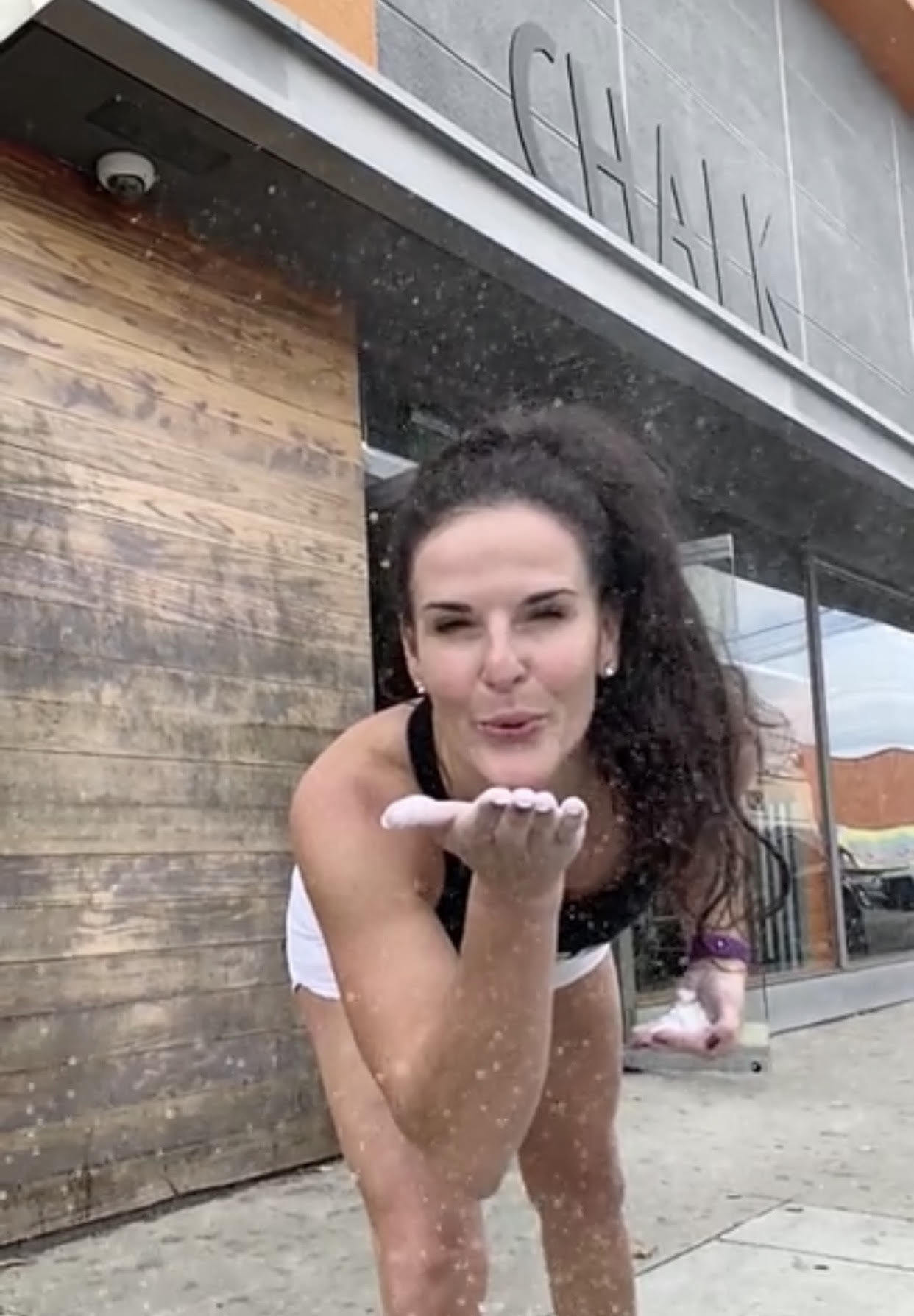 A competitive person who never shies away from a challenge, JoAnna discovered CrossFit in 2008. Since then, she has been a strong proponent of CrossFit’s basic tenants and has used the CrossFit methodology to train for the extreme endurance competitions in which she enjoys participating. JoAnna has multiple business ventures as she is also the co-founder of tSunela, a digital marketing agency in St. Louis, Missouri as well as the co-owner of CrossFit Saint Louis. Interested in health and fitness since she began playing soccer in first grade and discovered her gluten allergy as a young adult, JoAnna pursues the healthiest of lifestyles. She has coached soccer; is an avid CrossFitter, runner and biker; and has completed several triathlons, marathons, five ½ Ironman’s, and a full Ironman.

She received her bachelor’s degree in 1999 from Missouri Baptist University in Communications with a minor in Marketing.